“This was the most well planned and executed project I’ve ever been a part of.”

As one of the nation’s largest producers of fruit and nut trees for growers, Sierra Gold Nurseries is at the leading edge of industry technology and innovation. In addition to pumping water to thousands of trees across 1,000 acres, they also host a temperature-controlled micropropagation lab lit by 2,000 LED lights 16 hours per day. Sierra Gold chose Coldwell Solar for the same reason the nursery makes all of its choices: quality.

Sierra Gold Nurseries in Yuba City, California, is one of the nation’s largest producers of trees for fruit and nut growers. In addition to pumping water for hundreds of thousands of trees across 1,000 acres of property, the company also hosts a temperature-controlled micropropagation lab lit by 2,000 LED lights 16 hours per day.

Sierra Gold is at the leading edge of technology and innovation to grow the best possible trees for its customers, which range from the small family farms to some of the largest agribusinesses in the world.

“Agriculture is all about efficiency and quality,” said Cliff Beumel, vice president of Sierra Gold Nurseries. “We deliver the highest quality trees that technology and mother nature can deliver, as efficiently as possible.”

“We deliver the highest quality trees that technology and mother nature can deliver, as efficiently as possible.”

Given the opportunity to reduce electricity costs with solar energy, Sierra Gold jumped at the chance. “The combination of incentives, net metering and the payback timeline made solar energy impossible to resist,” said Beumel. “Our bank liked the numbers so much that it offered to finance 100 percent of the project.”

Sierra Gold chose Coldwell Solar to build and manage its solar project for the same reason the nursery makes all of its choices: quality. “I met the Coldwell team at an almond conference,” Beumel said. “It was immediately clear that they know agriculture and that they share the same commitment to quality that we do.”

“Frankly, we share many of the same customers,” Beumel said. “Not only was Coldwell by far the most thorough of any of the companies we talked to, they came with the endorsement of some of the most exacting growers we know.”

“We’ve done a lot of large construction projects,” Beumel said. “This was the most well planned and executed project I’ve ever been a part of. They did everything that they said they would do, and worked seamlessly with our team.”

Solar energy is a long-term investment, and Coldwell Solar includes ongoing post-construction maintenance services for all of its customers. The maintenance program includes on-site service and repairs, and daily system monitoring to ensure optimal performance.

“The Operations and Maintenance Manager came out and introduced himself personally and gave us his contact information and encouraged us to call him with any questions or issues,” Beumel said. “A few weeks later he told me that one of the cellular antennas that send performance data to their center had malfunctioned and that they had replaced it. It’s good to know that they are watching and responding so we don’t have to.” 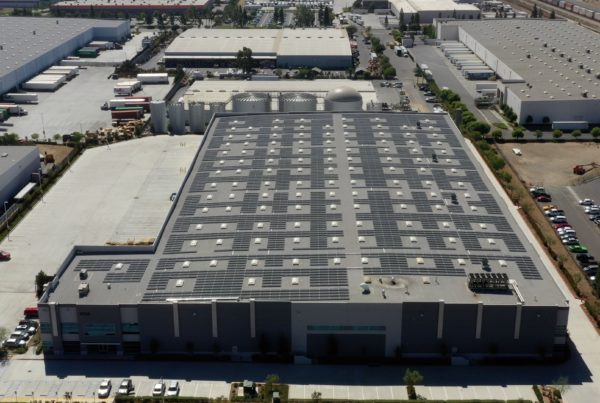 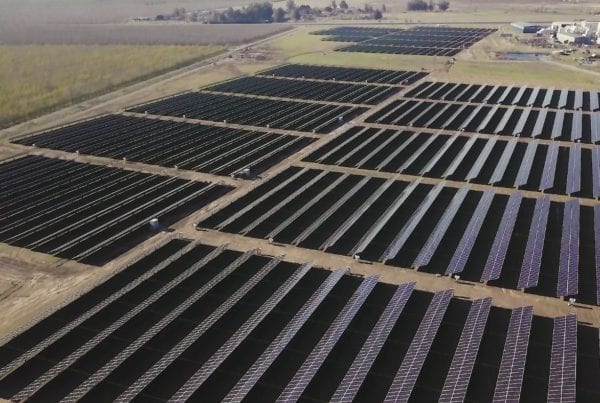 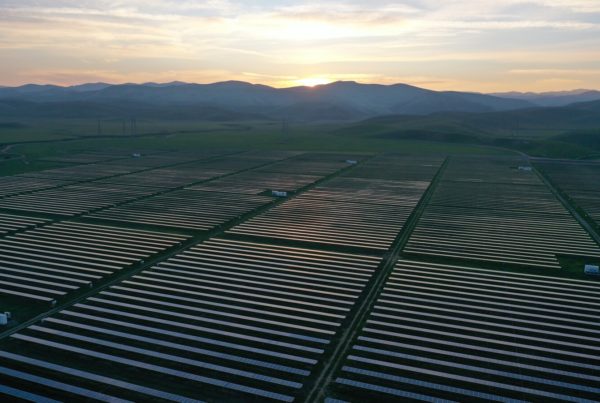