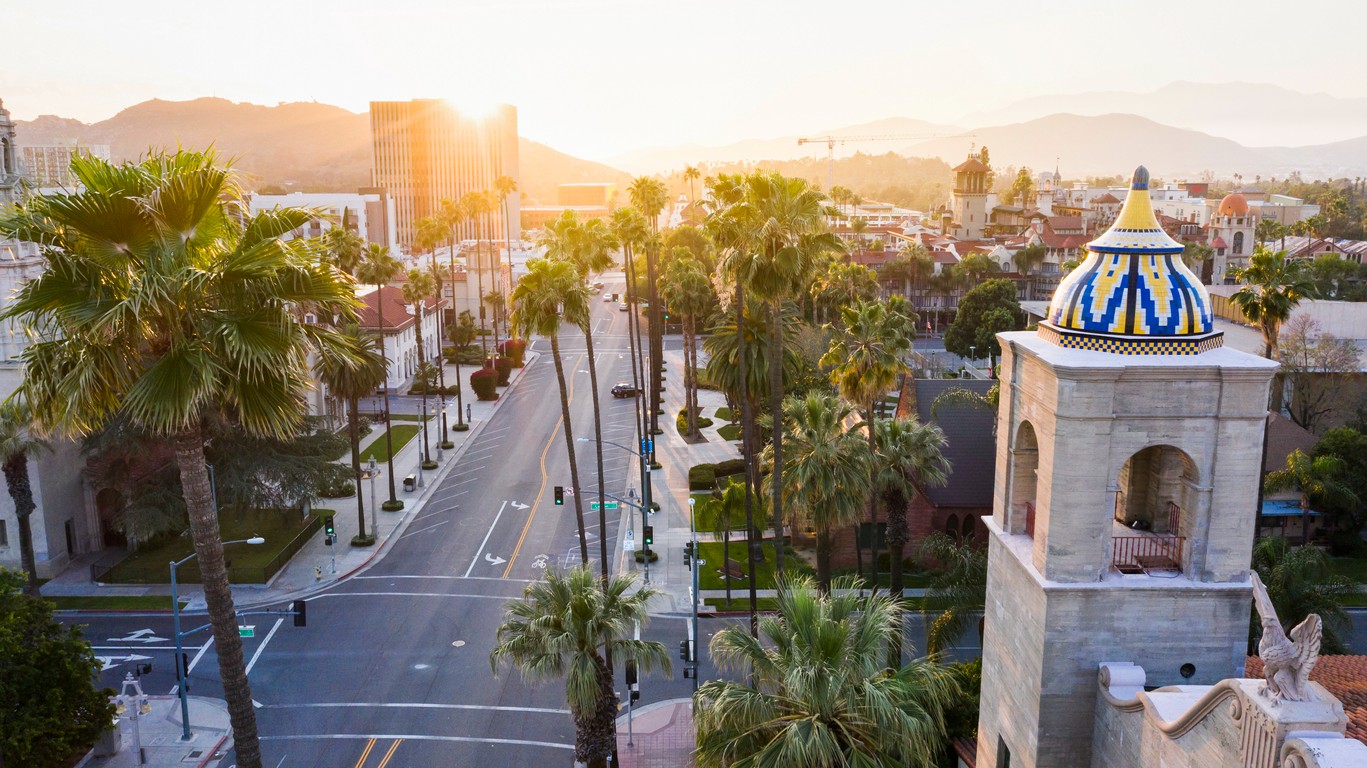 You must have heard about air pollution and its effects on public health, and it is unquestionably a significant problem. We need air to breathe, whether indoors or outdoors, so we can not compromise on this. The Environmental Protection Agency (EPA) asserts that indoor air pollution levels may be up to 100 times higher than outside levels and may potentially have a more detrimental impact on your health.

Depending on the pollutant in your air, air pollution can have various adverse health effects, including pneumonia, cancer, asthma, heart disease, allergic reactions, and low birth weight. Some examples of air pollutants include air contamination by pets, harmful gas leaks, mold, and mildew in bathrooms and kitchens since these rooms often have higher moisture levels than other rooms in your home.

What is Air Pollution? Air pollution is an undesirable change in air quality. It often refers to the presence of contaminants or increased particulate matter in the air that is harmful to human health and other living things.

Air pollution has a significant impact on climate. Contaminants in the air come in various forms, including gases, particles, and biological substances.

Causes of Air Pollution in California It has become nearly hard to breathe clean, fresh air due to the increased air pollutants. Everyone is worried about their health as a result of the causes of air pollution in California. Over 17 billion people globally die from air pollution, the leading cause of environmental death.

Carbon Footprint and Emissions from Warehouses

The manufacturing processes in the industries release several air pollutants that have a far-reaching impact on air quality. Industries use coal and wood as their primary energy source for producing goods. The other materials that pollute the air are particulate matter, nitrogen oxide, and sulfur dioxide.

The health effects of industrial pollution can cause breathing problems, irritation in the throat and eyes, respiratory issues like asthma and bronchitis, and sometimes can even cause chronic illness.

Another primary cause of air pollution is the incomplete combustion of fossil fuels. Fossil fuels are coal, oil, and gasoline and are burned to generate energy for transportation or electricity. Increased carbon emissions are the result of a significant amount of fossil fuel in all industries. When these gases are combined with nitrogen oxides, it releases harmful chemicals into the atmosphere.

The contaminated air from the combustion of fossil fuels and natural gases decreases the capacity of the heart to pump enough oxygen for breathing.

Consequently, one can develop several respiratory and cardiac conditions. In addition, acid rain and smog development are also caused by nitrogen oxides.

Burning garbage in the open air poses a much more significant threat to the environment and your health than you would realize.

Agricultural activities have significantly impacted the deteriorating air quality. The primary sources that contaminate the nearby air are pesticides and fertilizers. Herbicides and fertilizers are combined with unnatural materials to speed up the growth of crops, and plants are harmful to nature.

The effect and odor of pesticides remain in the air after being sprayed on them. Some mix with water, and some seep into the ground, destroying crops and leading to various health problems. Solar applications in agriculture can significantly help reduce the emission of harmful gases.

Wildfires are another cause behind air pollution and climate change. Burning residue also contributes to initiating wildfires. It increases the amount of PM2.5 in the atmosphere, interacting with other harmful elements like chemical gas and pollen to create smog.

Smog makes the air cloudy, making it difficult for people to breathe. This haze leads to low visibility while driving. Smog inhalation symptoms include trouble breathing, irritation of the eyes, nose, and throat, itching the respiratory tract, and more.

How to Improve Air Quality in California Most air pollution results from several activities, and there are ways to improve air quality by implementing precautionary practices. We will discuss some ways to reduce carbon emissions below.

Less traffic on the roadways will result in lower emissions. Public transportation also helps cut back on emissions in general, reduces traffic on roads, lowers the number of automobiles on the roads, and is affordable.

Solar energy systems and power plants don’t emit greenhouse gases or pollute the air. When solar energy replaces or lessens the usage of other energy sources with more significant environmental impacts, it can positively impact the environment.

The primary way that solar energy can reduce CO2 emissions is by providing a clean, renewable source of electricity. Solar power uses electrons gathered from the sun’s energy rather than burning fossil fuels or other materials.

4. Say No to Plastic Bags

5. Turn Off Lights after Use

If you use less energy, it can help in reducing air pollution because lighting uses energy that also contributes to the cause. You can switch to solar energy with zero carbon footprints to protect the environment. Small steps also count— make sure you turn off the lights after leaving your room or when you are doing something that doesn’t require lighting.

6. Use Fans Instead of Air Conditioners

The use of air conditioners uses a lot of energy and produces heat that is terrible for the environment. Compared to fans, AC units also consume more electricity and energy to operate.

The gas released from fireplaces in households and at companies seriously degrades the air quality and is particularly dangerous for air pollution. You can use filters to limit the impact of dangerous gases absorbed in the air.

Organic products are made in a clean environment. Consumers usually support green initiatives of businesses to encourage their objective for climate change. Consuming organic products is a suitable solution to improve air quality and reduce pollution.

Trees purify the air and provide clean air to breathe by removing carbon dioxide from the atmosphere and reducing the influence of greenhouse gases. Urban areas depend highly on trees because they need trees to reduce air pollution through their natural carbon absorption process.

Air pollution has become a grave challenge for humanity, and it is essential to curb it before it’s too late. You can start by reducing the causes of air pollution, such as fossil fuel combustion. Switching to solar would greatly help save the environment and slow the climate change process.

Solar energy benefits businesses because it is cost-effective and provides clean and green energy. Shifting to solar energy is one of the best choices if you are looking to lower energy bills, and dedicated to becoming mitigating the effects of climate change. Solar energy is a long-term investment that will reduce energy costs and provide several advantages.

Contact Coldwell Solar to help with your next solar energy project. We offer high quality solar services and our experienced team is here to support your goals.

What Is Considered A Solar Farm?