Why Solar Energy Should Be a Top Priority for All Governments 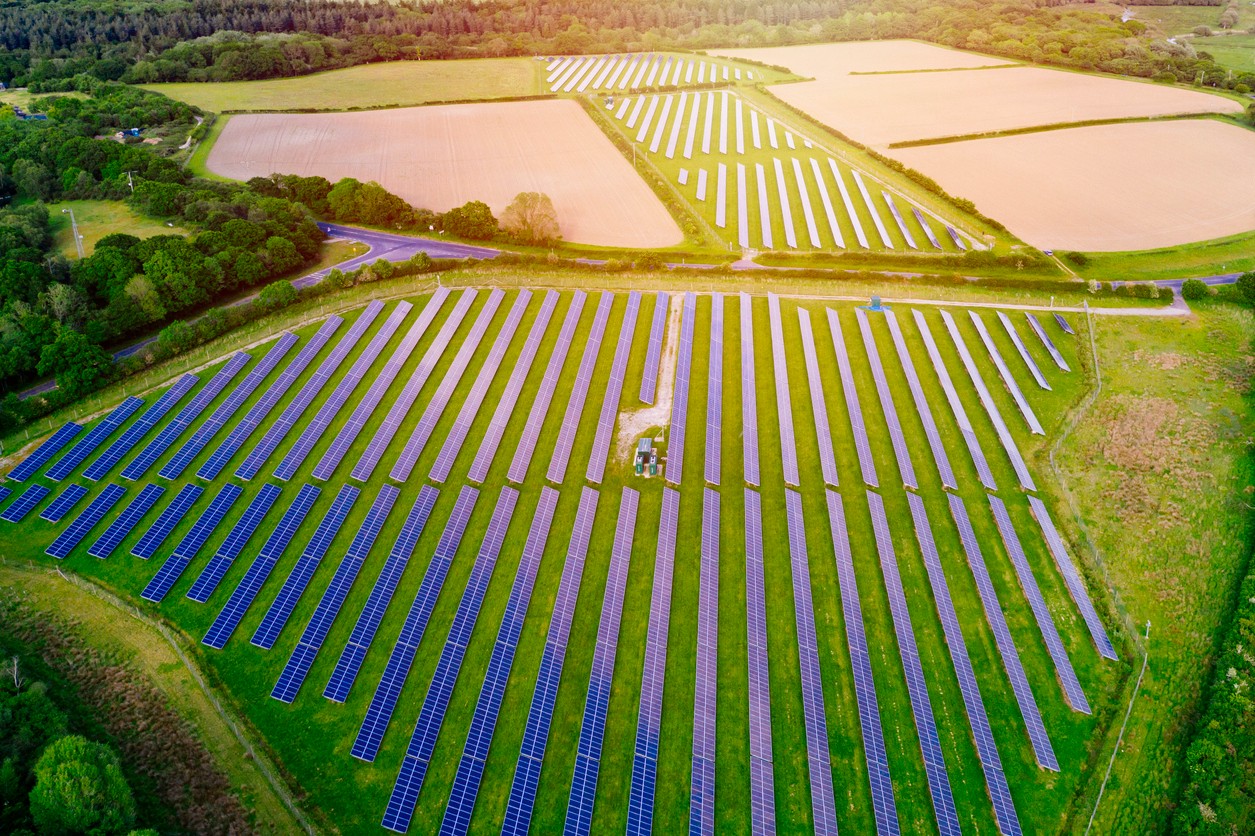 The awareness of solar energy and cleaner renewable sources has gained momentum worldwide. But are governments doing enough to ensure they become carbon footprint-free soon?

If not already, it is time for governments worldwide to pay serious attention to the devastation resulting from carbon footprints. At the very least, each nation can dramatically reduce its carbon footprint if local government directly generates or purchases renewable and clean energy sources. Local Governments Can Pave the Path for a Solar Future

Local governments can take the initiative and set an example for others to follow by either generating solar energy on-site or investing in green power purchases. They can purchase renewable energy if their country does not produce it locally.

When governments work to adopt solar energy and combine it with other renewable options, it helps them meet the demands of regions that have varying quality and availability of renewable sources. Some of the options governments can avail for using solar energy include: Why is solar energy is the better option? The truth is that a large percentage of the population may not know the multiple benefits solar energy provides for the global environment and climate change.

Solar power is the leading force in the trending renewable energy, and a large percentage of homeowners in the US and UK have already installed it. Perhaps everybody needs to know the advantages they can reap by installing solar power.

There are not just financial perks of having solar energy in a country. They are far other pertinent reasons, most of which address pressing issues of the climate and water crisis around the world. Let’s look at some of the most compelling reasons governments should prioritize solar energy instead of fossil fuels. 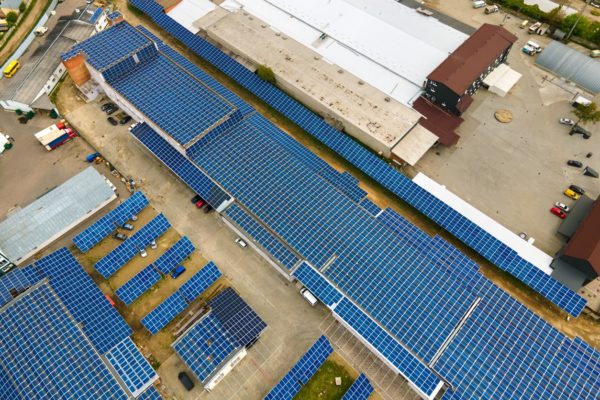 The most compelling reason for adopting solar energy is that it is a green and clean energy source and does not harm the environment. Moreover, solar energy can help countries to control their carbon footprint, reducing the amount of emissions on the planet.

The best feature of solar energy is that it is completely free of greenhouse gases. It needs a clean water source and nothing else to function. Hence, one cannot doubt the eco-friendliness of this form of energy.

When governments push towards solar energy, it encourages the people of their nation to do the same. An average household of two adults and three kids can enjoy enough clean power supply while their net energy consumption remains zero.

When spring approaches and days start warming, companies will be able to generate more energy than their consumption rate. It could enable them to trade the excess power with the utility unit. When the days turn hotter or a commercial building requires air conditioning, there will be enough solar energy to draw from the grid.

Even for those living in cloudy regions where the sun does not shine for more than two or three hours, it’d be enough to generate solar energy to meet their needs. Governments of countries in sunny regions should particularly think about investing in solar energy, where the minimum they receive is 5.5 hours.

Sunny regions can produce even more solar energy, but the solar panels will continue to attract energy even on cloudy days. Whether diffused or direct, there is usually enough sunlight to help power buildings.

Once the solar panels start paying back, businesses will realize that solar energy is an even bigger benefit than they perceived. In most states, business owners using solar energy can gain back 30% of their total system costs.

This will show as a tax credit of federal income when one recovers the costs from installation and equipment when filing their taxes.

When you combine this with the Solar Renewable Energy Credits (SRECs), you will find your total costs slashed by nearly half. SRECs will allow you to earn money for the electricity generated by you solar panels.

Solar energy has proved to be thoroughly beneficial for all countries. One of its many advantages includes a good way to use vacant land or one that is not fertile and of little value. If governments prioritized solar energy, it would mean more people would be trying to access it.

Hence, the vast areas of vacant land across the countries would be perfect for solar farms. They present an ideal situation for solar developers and landowners from all perspectives.

Solar energy makes the land active from dormant, increases in value and generates a large amount of much-needed clean energy. It will save the governments from having to look for high-priced solar opportunities.

Countries must establish extensive networks to deliver the generated electricity to end consumers from gigantic power plants. But long-distance transmissions are highly risky and typically cause a massive power loss in transit.

Here come the solar panels, the ones businesses can install on their roofs to absorb energy from the sun. It is general knowledge that solar power on the rooftop can boost electricity efficiency because the distance is very short.

Moreover, solar panels are more durable in countries already using them. Therefore, people can also count on less service interruptions as a result.

The Impact of Solar Energy

Sunshine is abundant in the major part of the world. It gives mankind more energy than it could ever use, and the best advantage is that no one can monopolize it. By making solar energy a priority, governments can protect their environment from greenhouse emissions and damage to the ecosystem, while preserving their limited natural resources.

What Is The WAIRE Program?